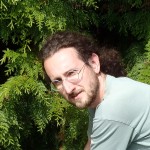 Carabids and I – My first contact with carabids was when collecting beetles as a young boy in 1950s. After long pause I have returned to this wonderful family, when studying carabid flight and wing dimorphism (1980s), microclimatic effects on insect assemblages in agroecosystems (1990s) and post-dispersal seed predation by invertebrates (2000s).

Carabids and I – although I am agronomist/herbologist by training, carabid beetles form a considerable part of my present research activities in the field of weed seed predation. 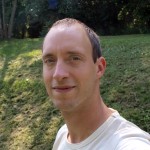 Carabids and I – I started to be interested in carabids during my undergraduate studies resulting in diploma thesis focused on methodological aspects of pitfall trapping. In 2011, I defended doctoral thesis concerning ecology of carabids in agricultural landscape. Carabids remain the model group in my present research on insect conservation and evolutionary and ecological consequences of intraspecific variation in body size of insects. 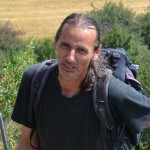 Carabids and I – I have been a carabid maniac since I was 12. In my present work, I am interested in faunistics, distribution and bionomy of Carabidae in the Czech Republic and in Balkan, and in taxonomy of Palaearctic Trechini. My second major group of interest are subterranean Staphylinidae.